The Flintstones is an animated, prime-time American television sitcom that was broadcast from September 30, 1960 to April 1, 1966, on ABC. The show, produced by Hanna-Barbera, fancifully depicted the lives of a working-class Stone Age man, his family, and his next-door neighbor and best friend. The Flintstones was the most financially successful network animated franchise for three decades, until The Simpsons debuted. The Flintstones continue to remain popular with updated animated series, films, and TV specials. 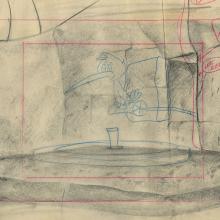 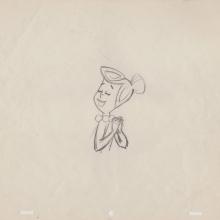 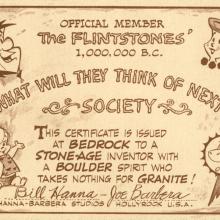 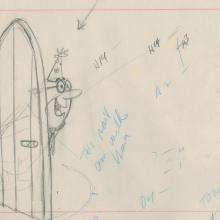 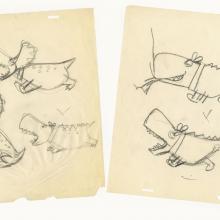 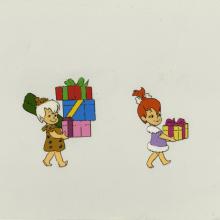 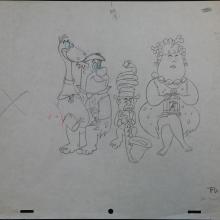 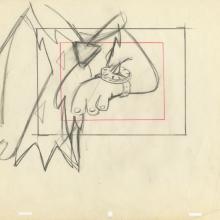 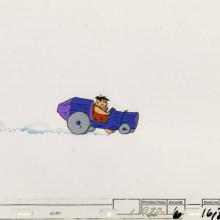 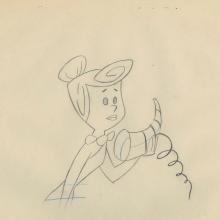 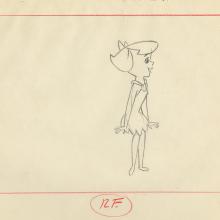 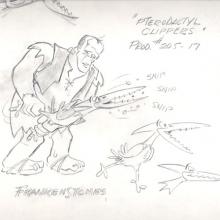 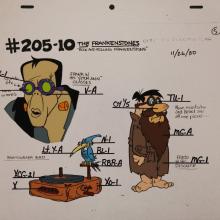 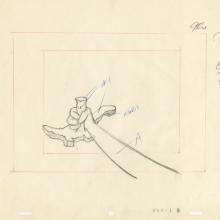 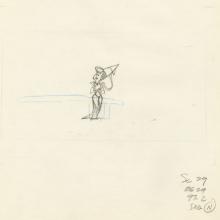 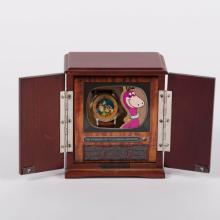 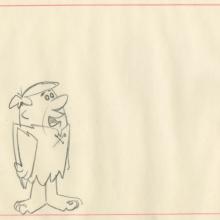 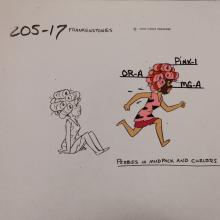 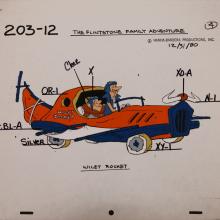 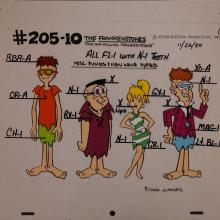 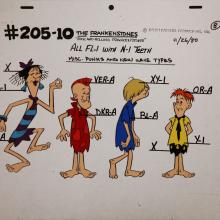 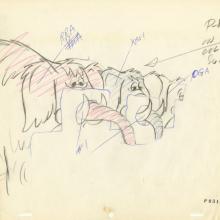 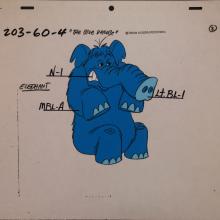 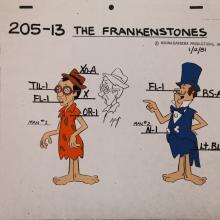 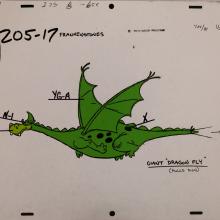