Trollkins is an animated television series that aired from 1981-1982 as part of the CSB Saturday Morning Cartoons.  The show was in direct competition with Smurs, premiering on the same day in the same time slot, and it was also developed as a combination of Smurfs and The Dukes of Hazzard. 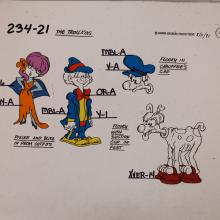 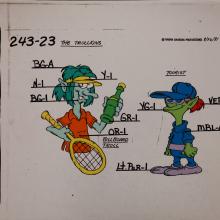 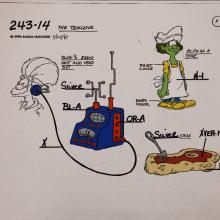 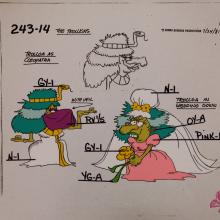 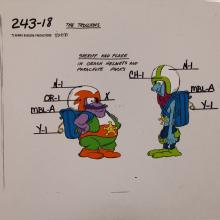 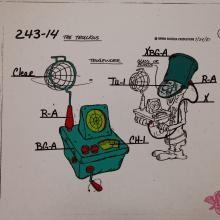 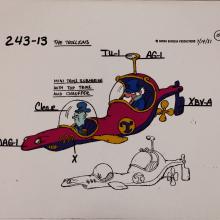 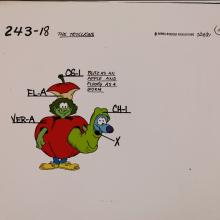 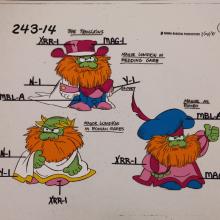 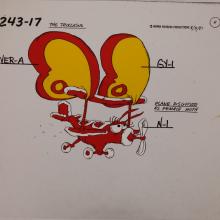 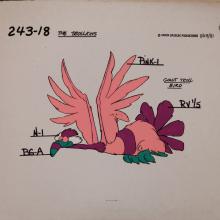 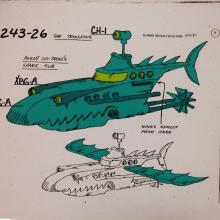 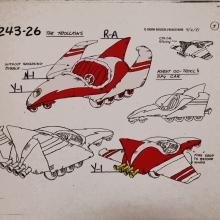 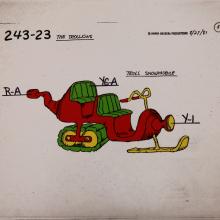 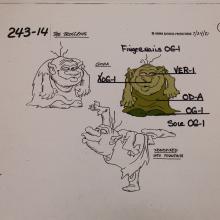